In the spring of 2022, Villa Noailles presents a modern design ensemble based on the collection of Charles and Marie-Laure de Noailles. Furniture, lighting and carpets are back at Clos Saint-Bernard in a scenography commissioned by Emmanuelle Luciani – Southway Studio. She decorated the rooms and living rooms with pieces of decorative arts echoing the collection and the building.

This exhibition is the occasion of a commission to 14 artists who each performed a piece from the modern collection in drawing, painting, collage or tapestry. The artistic commission continued with a two-day residency at Clos Saint-Bernard for the production of in situ frescoes.

To accompany contemporary objects and works, art historian Beatriz Sánchez Santidrián has developed a textual content and collected archival images that shed light on the context of the time.

Holiday home, modern palace and avant-garde monument, Villa Noailles escapes time. Far from a monolith of concrete and glass frozen by the historiography of the modern movement, the house of the Noailles spouses still vibrates with a renewed vitality. Inspired by the personality of Marie-Laure de Noailles, we have designed for the historical route of the villa a scenography that unfolds like a temporal fantasy, vision of an alternative present where the building would still be a place inhabited by its sponsors.
Far from the traditional museography, the proposal of Southway Studio is a fantastical walk that pays tribute to Charles and Marie-Laure de Noailles, a couple of flesh and chrome and wise patrons, while instilling vitality in this French luxury living machine, in which the whole history of patronage and the aristocratic and bourgeois society of the 20th century is crystallized.
Emmanuelle Luciani created the fantasy of a present from the past, a survival of this twentieth-century domus, in the wake of the spirit of Marie-Laure and Charles de Noailles. Contemporary artistic interventions (sponsored by Jean-Pierre Blanc), in the form of wall paintings or on support, are heirs to the painted works of Theo Von Doesburg (service piece for flowers) or Sybold Van Ravesteyn (guest room on the second floor), and play with the shapes and silhouettes of furniture, objects and lights that inhabited the place.
The permanent course is the eye of a temporal cyclone where all the different states of this domestic maze would mingle. The furniture did not necessarily find its original location, continuing to be moved according to uses and desires. The bases of plaster, reminiscent of the exterior walls of the villa, and stucco, created by Southway Studio, highlight the historic furniture of the villa. On a pedestal, the stools of Blanche Klotz by Pierre Chareau or Djo-Bourgeois, or even the discreet Ronéo roulette table, become the main characters of this chronic phantasmagoria, a parallel reality where the Noailles spouses would continue to make the fire of artistic creation crackle, that they envisioned as a collective adventure.
Southway Studio has reinstalled curtains in all rooms, reminding that the villa is above all a place of life. The fabric, with thick weft, is in the tones of celadon, pink or green fir tree, so much loved color of Marie-Laure de Noailles.

A collection of contemporary works by Bella Hunt & Ddc pays tribute to the decorative arts of the interwar period. A monumental stucco base sublimates the stool of Blanche Klotz, and responds with its undulations to the soft lines of the curtains while giving the elegant seat a status of historic work. The reading room chimney appears as the spectrum of its previous incarnation by René Prou, and shares with the base, the vase and the ceramic wall sconces forms of drape, an evocative motif of both the neo-conservativeClassicism and a refined and surreal modernism. 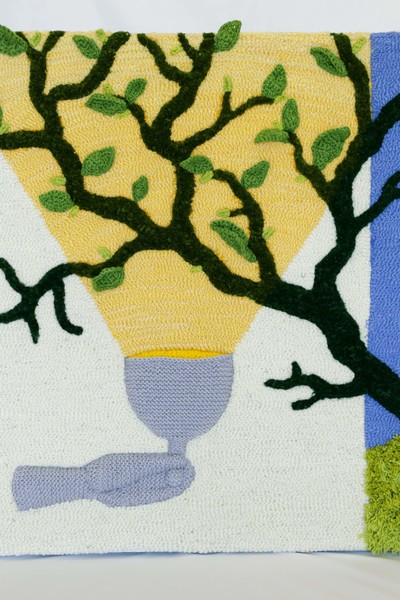 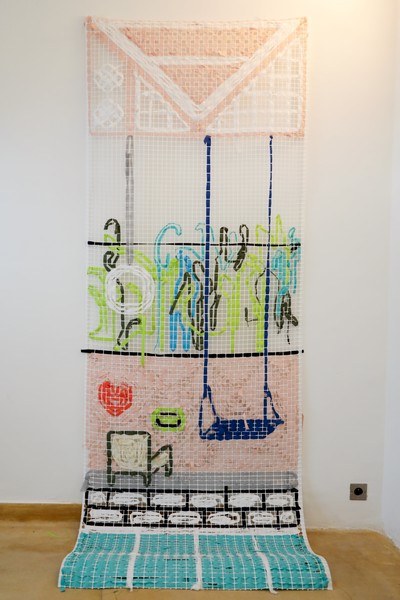 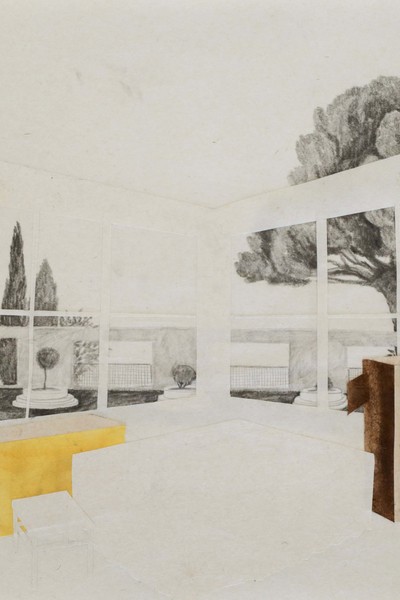 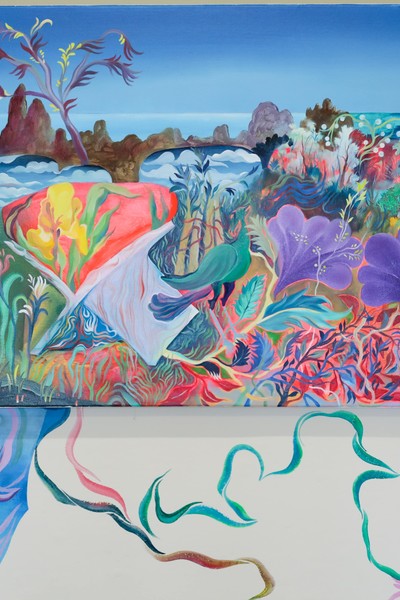 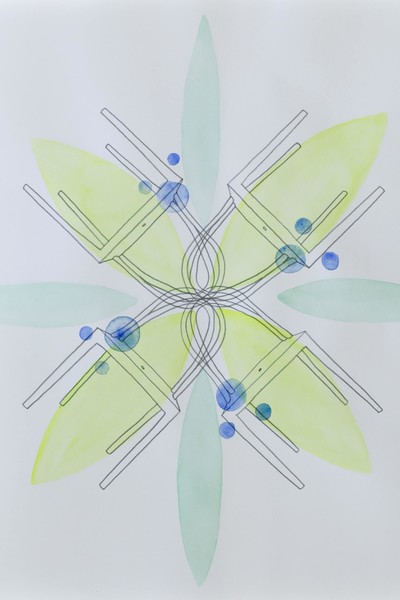 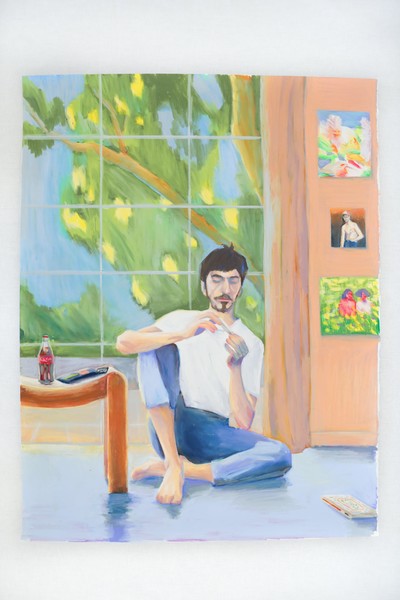 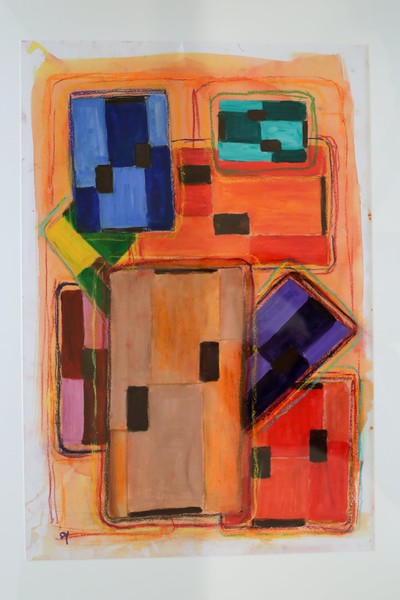 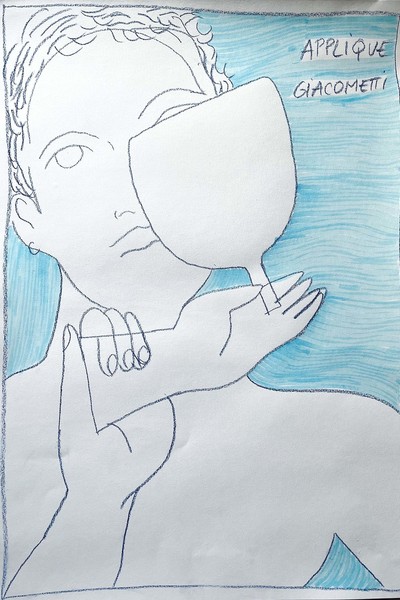 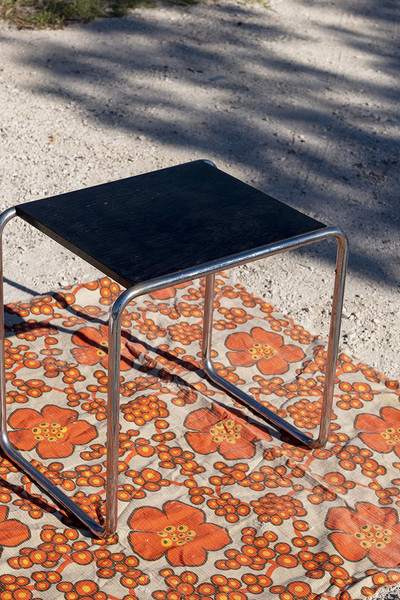 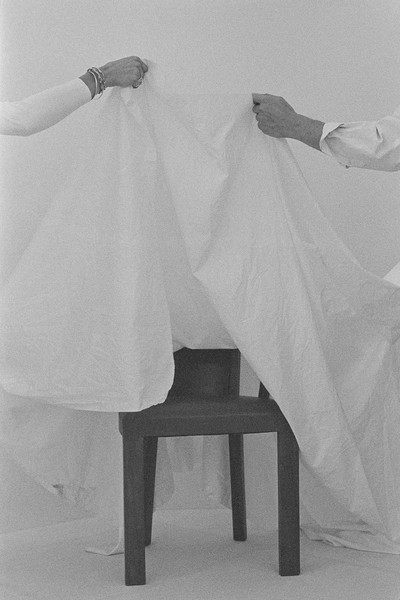 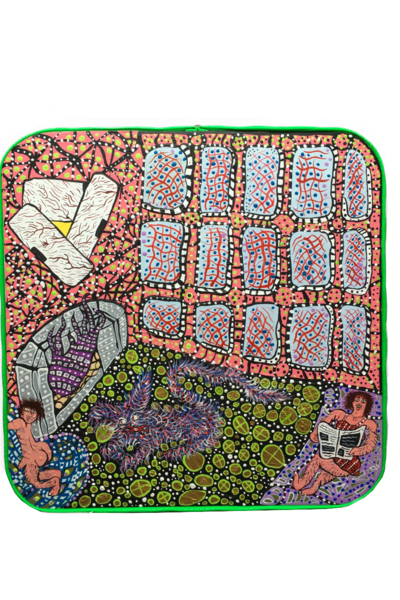 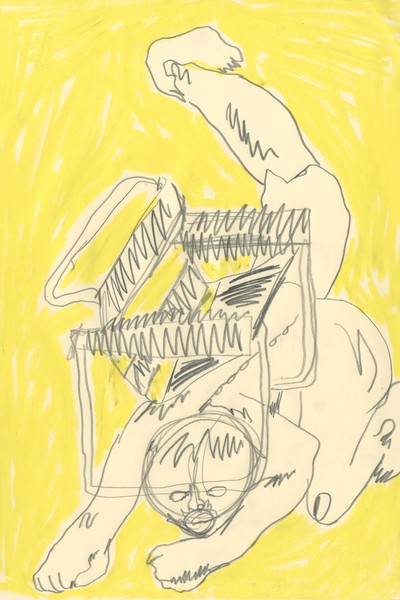