Jean-Pierre Blanc is both the founder and the director of the festival which is presided over by Pascale Mussard.
Created in 2006, the Design Parade Hyères festival aims to share with the public and the professionals the contemporary creation in the field of design. As major point, the competition presents ten young designers every year offering them a unique visibility and support. The festival is also a moment of sharing, encounters and discoveries. Ten year after its older festival, launched in 2016, Design Parade Toulon follows the same goals.
Henceforth, each summer, the villa Noailles organises Design Parade in two events: the first in Toulon, for interior design, and the second at Hyères, for design.
Design Parade will allow, over an extended weekend, for the fullest view of the decorative arts in contemporary design. The festival is also an opportunity to discover the heritage of these two neighbouring towns, which both offer an expression of the architectural and decorative wealth of the Métropole and Var region.

Several prizes are awarded to the competing designers thanks to grants provided by the festival’s partners who commit, together with the festival, to provide long term support: the Manufacture de Sèvres, CIRVA in Marseille for Hyères, Van Cleef & Arpels, CHANEL, le19M and Mobilier national for Toulon.
Practical assistance is provided right from the selection stage as well as during a period of two years in various different domains: financing, production, craft, materials, production, legal, media, exhibitions, workshops and residencies. 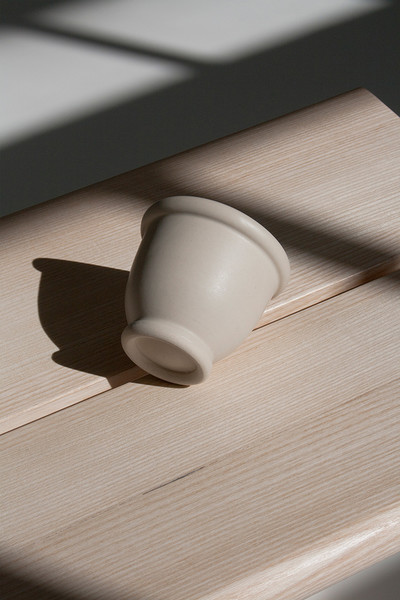 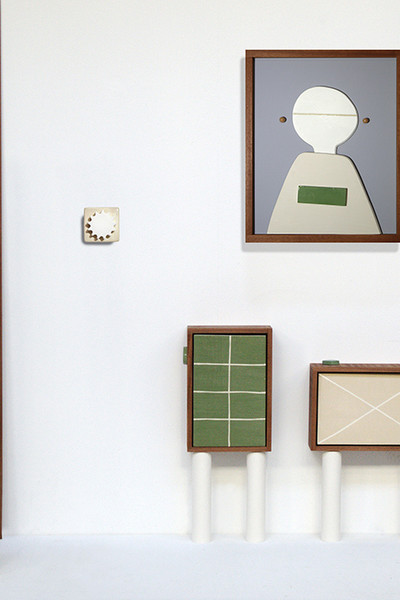 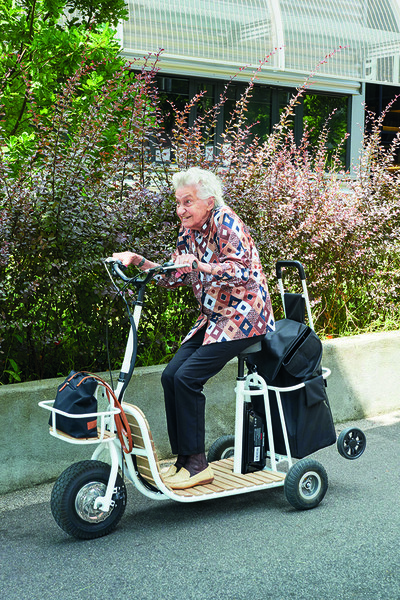 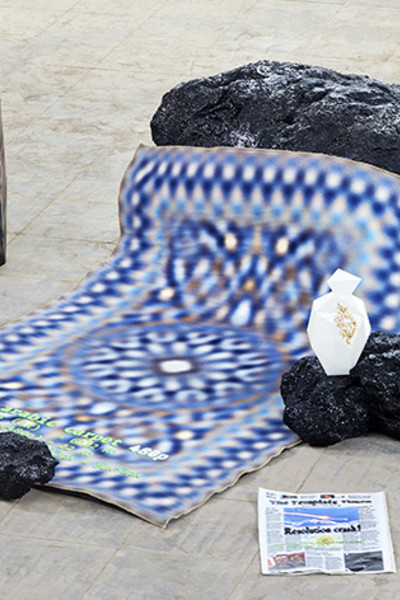 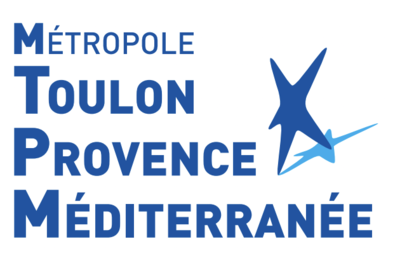 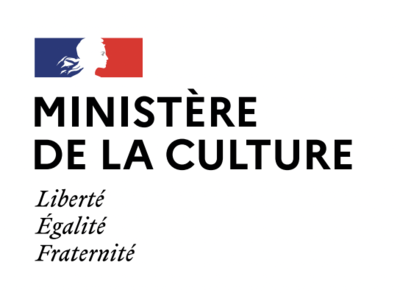 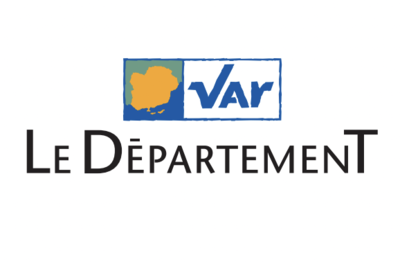 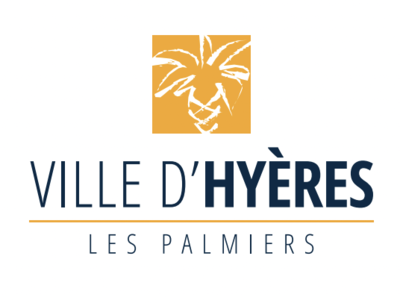 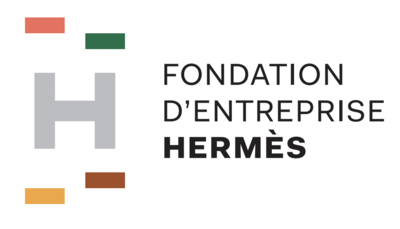 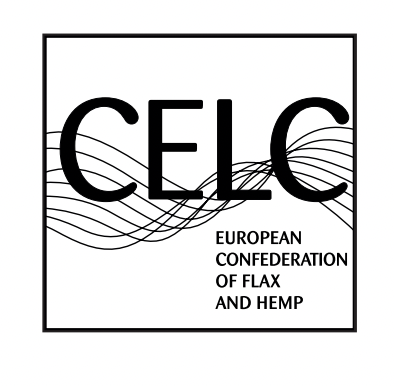 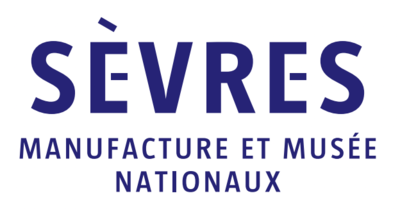 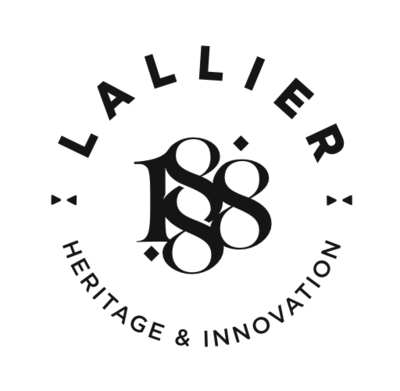 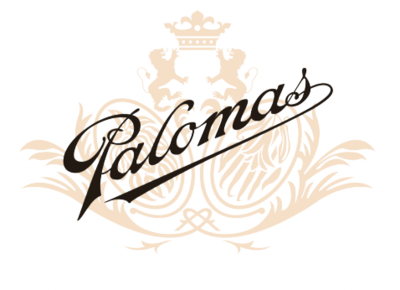 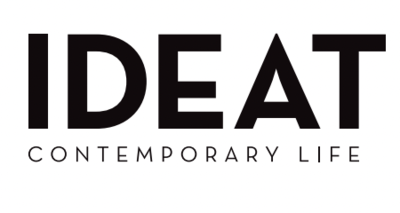 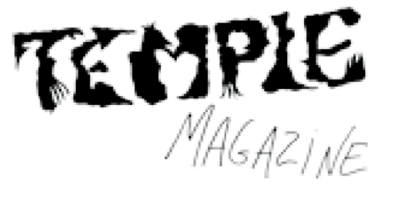 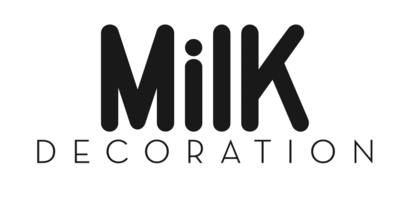