Reception according to the sanitary rules in force and common sense.
Limited number of people in the exhibition halls and during the inaugurations.
Masks must be worn. Masks and hyrdroalcoholic gel available on site.

Jean-Pierre Blanc is both the founder and the director of the festival which is presided over by Pascale Mussard.

Created in 2006, the Design Parade Hyères festival aims to share with the public and the professionals the contemporary creation in the field of design. As major point, the competition presents ten young designers every year offering them a unique visibility and support. The festival is also a moment of sharing, encounters and discoveries. Ten year after its older festival, launched in 2016, Design Parade Toulon follows the same goals. Devoted to interior design, it is the first competition and festival of its kind in France. In 2019, the Centre Pompidou signs a plurianual agreement with the métropole Toulon Provence Méditerranée to show the national collections of design in Toulon.

Henceforth, each summer, the villa Noailles organises Design Parade in two events: the first in Toulon, for interior design, and the second at Hyères, for design.
Design Parade will allow, over an extended weekend, for the fullest view of the decorative arts in contemporary design. The festival is also an opportunity to discover the heritage of these two neighbouring towns, which both offer an expression of the architectural and decorative wealth of the Var region.

2021 is a remarkable year for many reasons :

Several prizes are awarded to the competing designers thanks to grants provided by the festival’s partners who commit, together with the festival, to provide long term support : the Manufacture de Sèvres, CIRVA ain Marseille and Sammode for Hyères, Van Cleef & Arpels, CHANEL and Mobilier national for Toulon
Practical assistance is provided right from the selection stage as well as during a period of two years in various different domains: financing, production, craft, materials, production, legal, media, exhibitions, workshops and residencies. 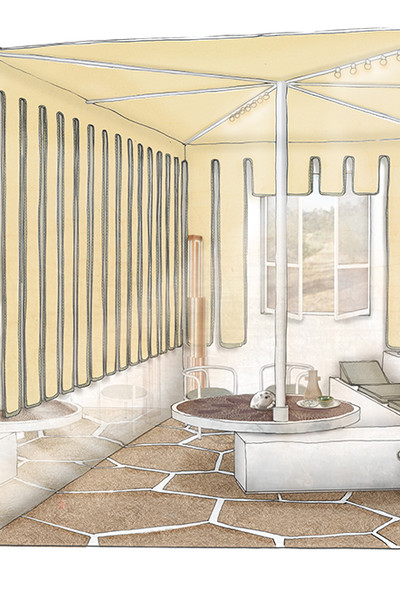 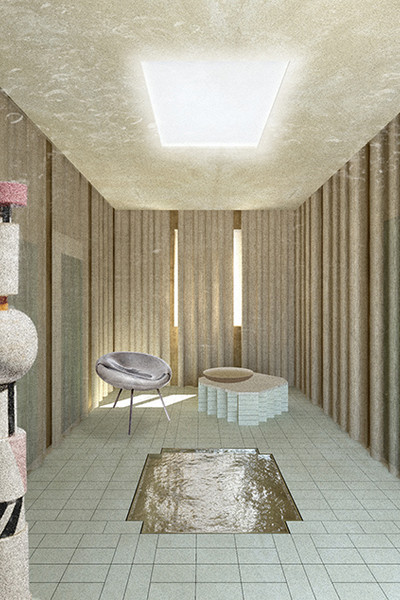 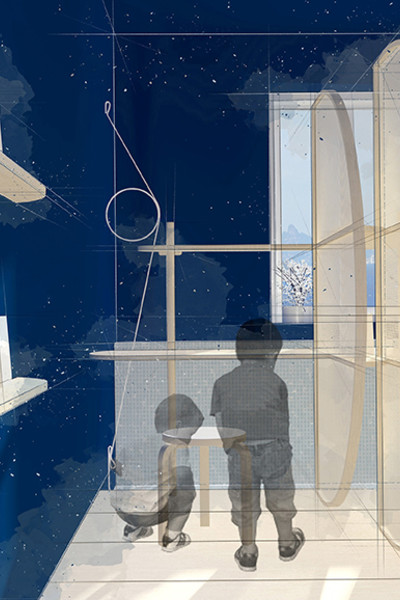 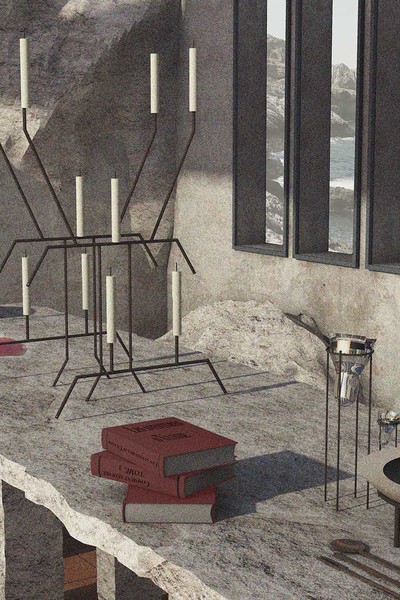 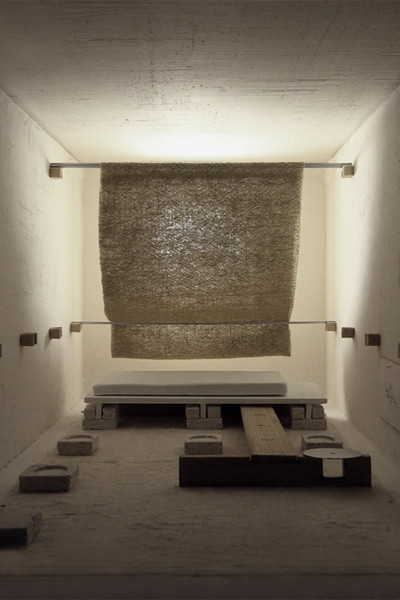 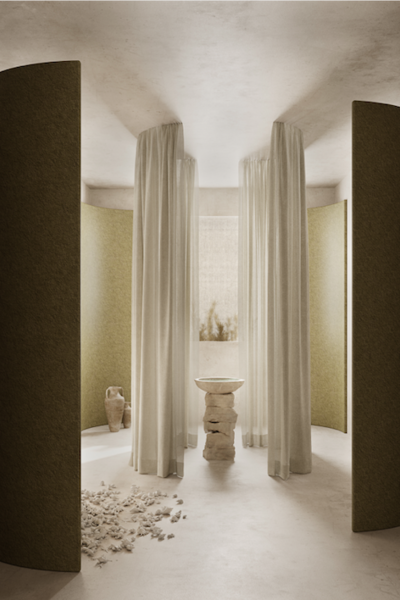 Throughout its history, Van Cleef & Arpels has consistently expressed its attachment to the values of creation, sharing and transmission. This unceasing commitment is expressed in particular through the support given to the creative talents of today and tomorrow. For the 5th consecutive year, the Maison is pleased to present the Grand Prix Design Parade Toulon Van Cleef & Arpels, awarded to one of the projects exhibited at the interior design festival.

The grand Prix Design Parade Toulon Van Cleef & Arpels consists of:
- a grant of 5000 euros offered by Van Cleef & Arpels
- an exhibition of its project during the AD intérieurs show in September
- a personal exhibition in Toulon, during Design Parade 6
- the possibility to collaborate with the Nouveau Musée National de Monaco in the adaptations or the achievement of the project presented
- American Vintage teams up with the Design Parade festival for the second year in a row. The brand will give the winner of the interior design category a grant and the opportunity to express his or her skills by taking over the window displays of a selection of American Vintage shops.