The 36th edition of the International Festival of Fashion, Photography and Fashion accessories, Hyères, will take place between Thursday 14th and Sunday 17th October 2021 at the villa Noailles. The exhibitions will be open to the public until 28 November, with the exception of the exhibitions of the presidents of the juries, the 2O2O winners in partnership with the 19M Métiers d’art de CHANEL.
Jean-Pierre Blanc is both the founder and the director of the festival which will be presided over by Pascale Mussard.
Since 1986, the festival has promoted and supported young international fashion design, since 1997 a competition has also existed for emerging photographer and this year, for the fifth time, a competition will also recognise
young fashion accessory designers. The festival is acknowledged as the oldest fashion competition aimed at young professionals.

Several prizes are awarded to the competing designers thanks to grants provided by the festival’s partners who commit, together with the festival, to provide long term support. Practical assistance is provided right from the selection stage as well as during a period of two years in various different domains: financing, production, workmanship, materials, production, legal, media, exhibitions, workshops and residencies.
Once again in 2021, the faithful partners of the Festival are committed to support the next generation of designers: CHANEL, le 19M, Première Vision, LVMH, Chloé, Hermès, Mercedes-Benz, American Vintage, la Fédération de la Haute Couture et de la Mode, le Défi... 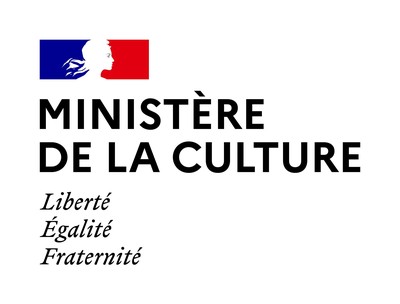 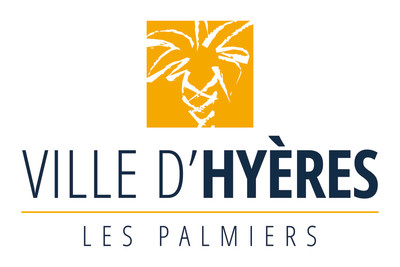 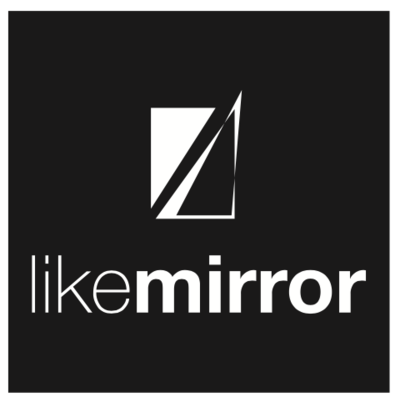 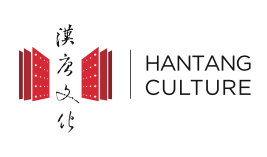